The local Rotary Club “Guatemala de la Ermita” has hosted it’s 8th. Annual BBQ Challenge, with proceeds from the event going towards several social causes, some of which are:

The contest is one of the most prestigious events in Guatemala for those in the barbecue circuit, with entry limited to 50 qualified competitors. There were 5 profesional competitors in this year's contest and 45 amateur competitors.

The competitors will vie for a total of Q.13,000.00  in prize money, put up by the Rotary Club “Guatemala de la Ermita” and several local sponsors. In addition to the prize money, the winners of each category will receive an engraved cleaver knife.

Competitors had to prepare dishes in five categories — chicken, pork, ribs, sirloin and cheese.  They must use their own recipes, and present the dishes at a set time during the day. The food prepared by each competitor was made available to the public.  Each team had to prepare enough food for the judges and the over 3,000 people that visited the event. 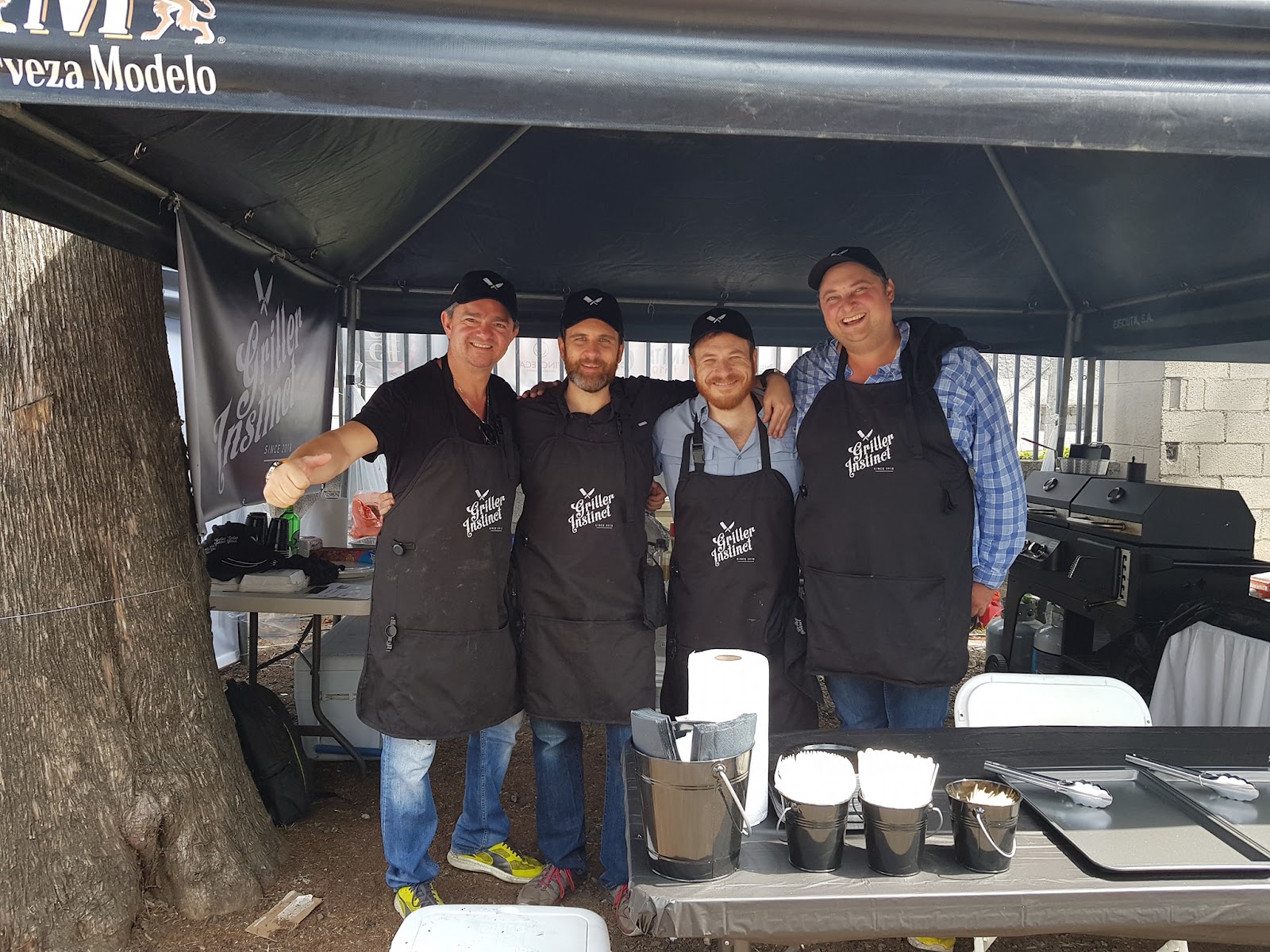 The Hertz Guatemala team’s “ceviche cheese and pulled-pork” were a huge success with local visitors.  “We had people coming back for more, and everytime they would bring a friend or family member with them.” said Charles Rogers Jr.. 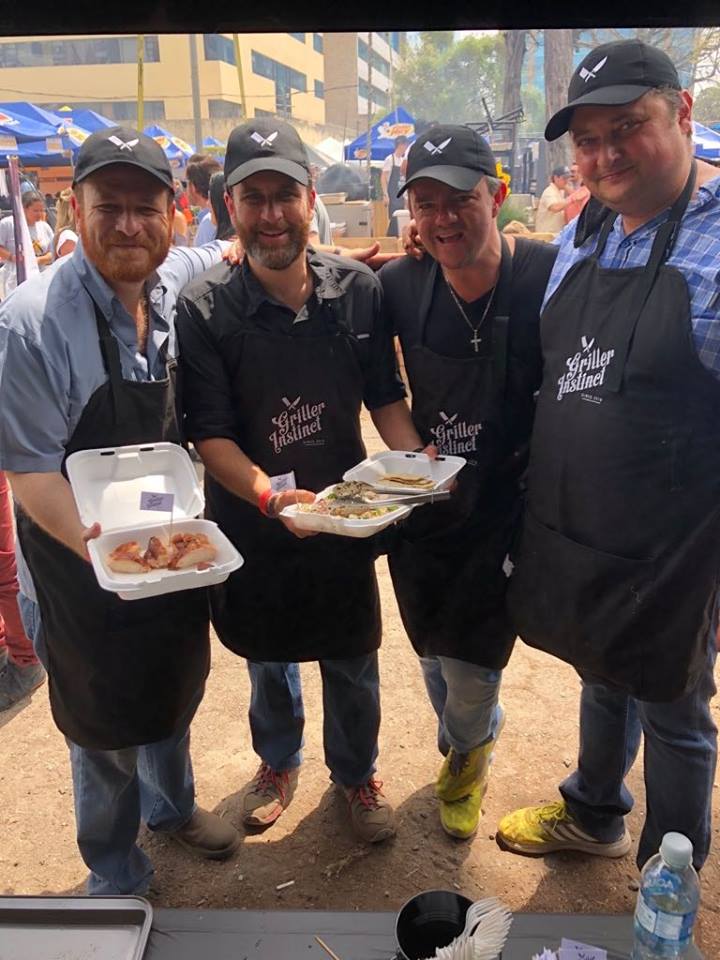 The Hertz Guatemala team, led by CFO Charles Rogers Jr., won 2nd place in the chicken category, and won 2nd place overall, beating out 44 other amateur teams for the Q.4,000.00 in prize money.  The Q.4,000.00 that team Hertz Guatemala has won will be used to purchase 7 bicycles, that will be handed out to children that live far from school and have a tough time getting to and from classes. 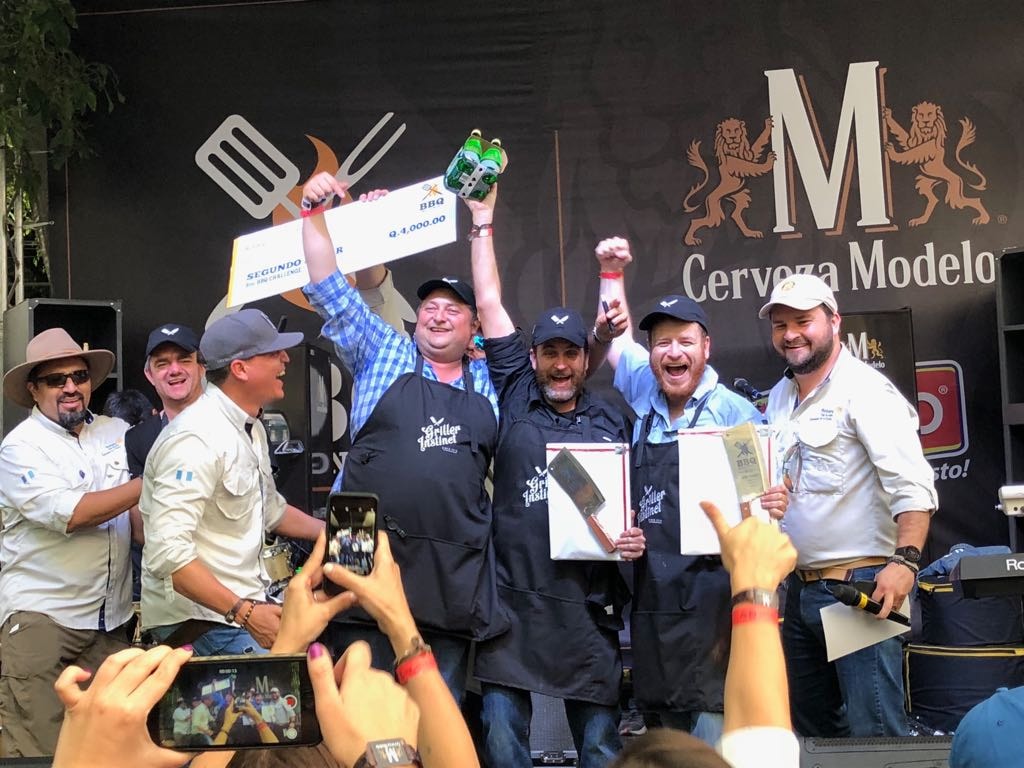 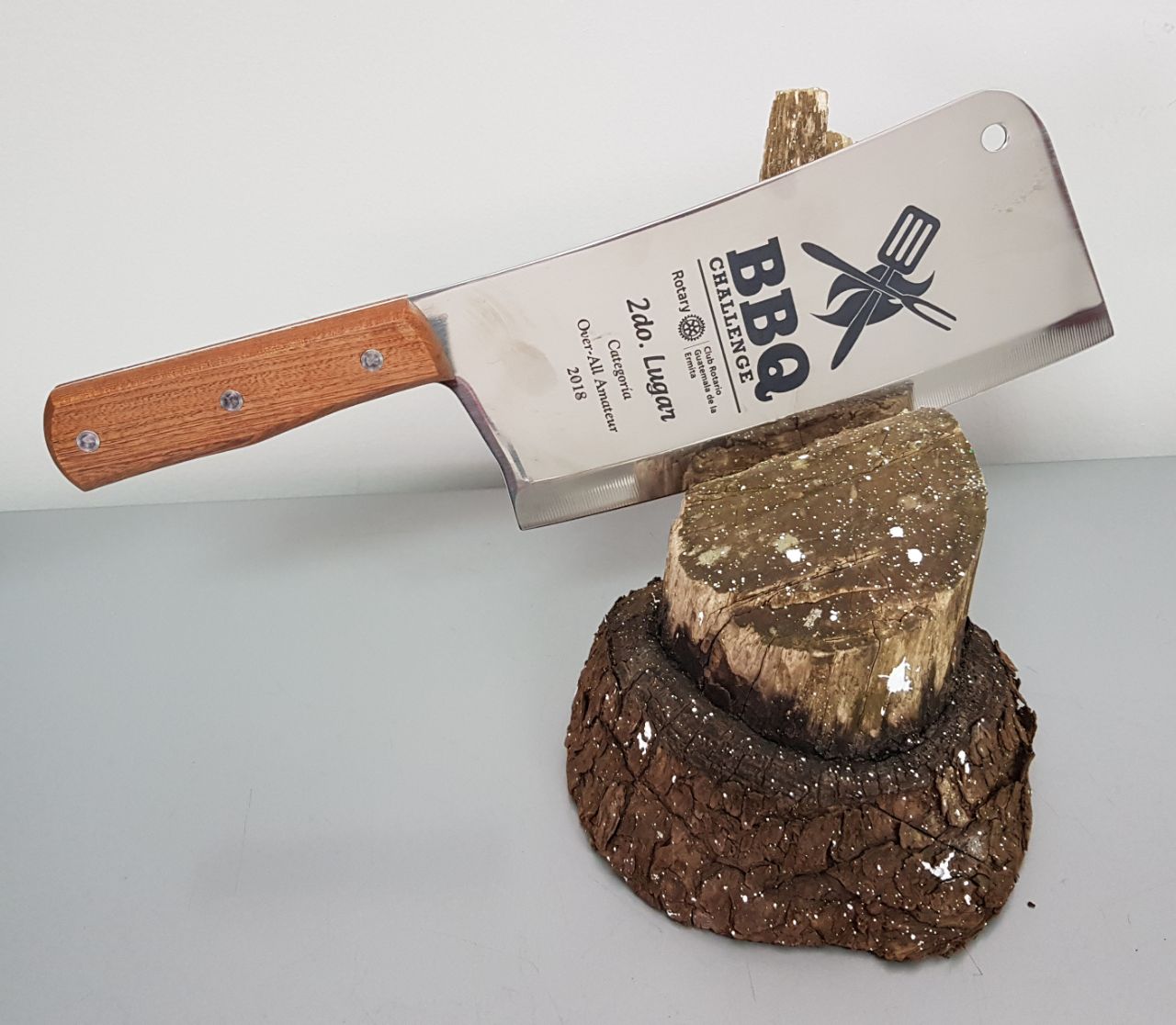 The event raised over Q.500,000.00 for the local Rotary Club “Guatemala de la Ermita”, and the money will be used for several of its ongoing social causes.  Hertz Guatemala is proud to have participated in this event, and hope to be back next year for first place!